Created in 1948, the League was founded under the leadership of Mary Ruth Ferguson, Mrs. Hugh Johnson, and Lou Dudley as a fundraising and support arm of the Oklahoma City Symphony. Mary Ruth Ferguson served as the first President with a membership of fifty who called themselves the Women’s Committee.

In 1987, the Women's Committee was separately incorporated as the Oklahoma City Orchestra League (OCOL), Inc., and was no longer an arm of the parent orchestra. Like orchestras across the nation, labor disputes rendered symphonic music silent from June 1987 until January 1990. During this time, the Oklahoma City Orchestra League continued to function and eagerly embraced the new Philharmonic under the direction of Maestro Joel Levine at its inaugural performance January 6, 1990.

The League enjoys a long-standing partnership with the OKC Philharmonic and proudly provides financial support with funds raised annually. Orchestra League volunteers work year round to carry out 8 award-winning educational programs and instrumental competitions that touch the lives of thousands of children and adults in the Oklahoma City area and beyond.  The Orchestra League plays an inspiring role in our city’s renaissance and sets the standard for orchestra leagues across the nation.

The Oklahoma City Orchestra League is the proud recipient of national, state and local awards: 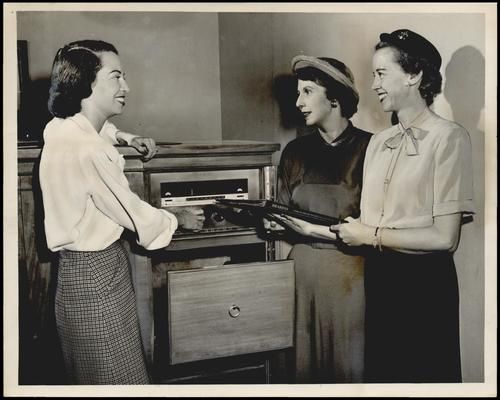 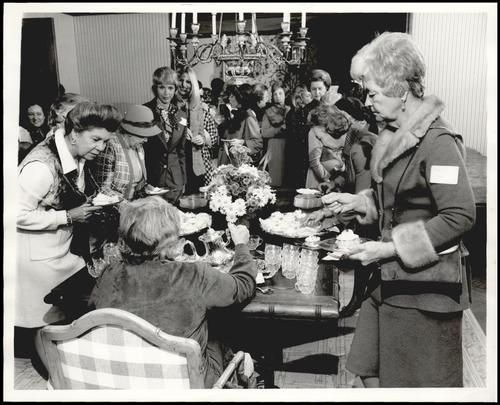 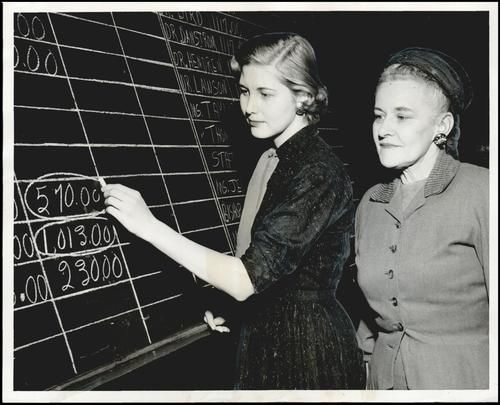